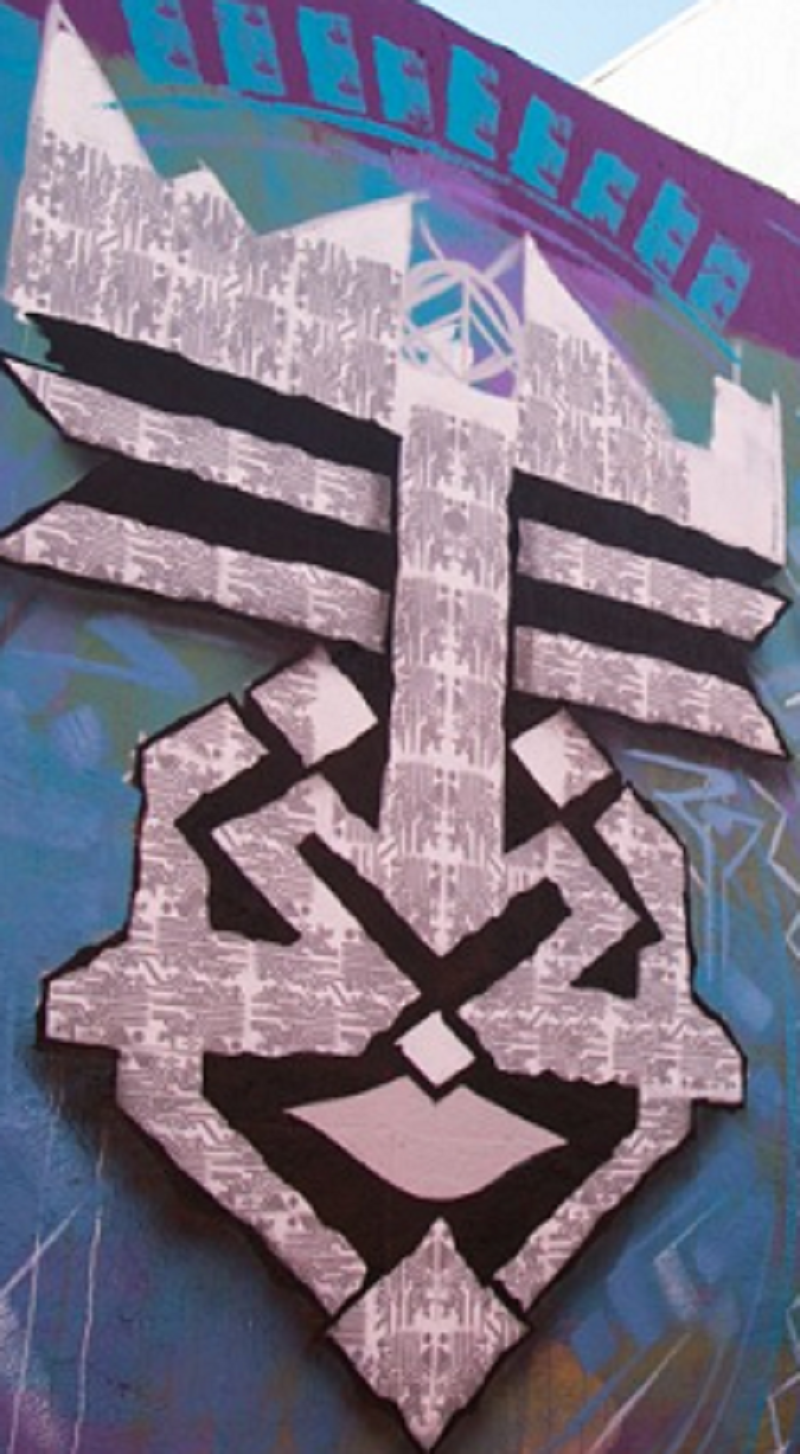 If you thought Cape Town’s art scene was getting a little crowded, think again. If the rowdy response to the Mother City’s newest art festival is anything to go by there is still a lot of space for growth … thousands of metres of outdoor space, in fact.

The inaugural International Public Art Festival (Ipaf) will take place in and around Salt River, Cape Town, from February 10-19, and act as the opening of Art Month in Cape Town.

Artists from a variety of genres and from near and far have applied to be part of Africa’s inaugural Ipaf, with artists from as far afield as Kenya, Ukraine, France and Australia keen to take part alongside two dozen locals.

Baz-Art, the NPO that is responsible for the festival, set an original target of 25 artists to take part in painting Salt River beautiful.

The organisers, including local artist Chantel Woodman, pictured right, who is curating the festival, say they have been overwhelmed by the interest from at home and abroad.

Sébastien Charrieras, pictured left, Baz-Art founder and director of XO Events, says the foreign interest is very welcome since international exchange is a key pillar of Baz-Art’s programme to use the power of art to improve people’s lives.

One of the organisation’s stated aims is to help South African public artists gain their rightful place in the genre globally.

Another slightly unexpected development, says Woodman, is that the interest has come from all corners of the art world, with a number of established fine artists eager to get involved.

Woodman, who who went to school with a number of Cape Town’s most prolific and best-loved public artists, knew there would be demand from the city’s diverse and dynamic public art community. “Street art is a way of life for some people. It’s in their cultural DNA,” she said.

The list of public artists who have expressed an interest reads like a Who’s Who of Street Art SA, with Mak1one, Mars George, Mr Migo and WiseTwo among the names already on board.

But, Woodman adds, she has been a little surprised and very delighted at the interest from the fine art community. A few established names from the fine art world who are signed up are: Paul Senyol, Andrzej Urbanski, Claude Chandler and Julia Mary Grey.

“There is a lot of hype around fine art … paintings selling for hundreds of thousands and so on,” Woodman says. “But this is something different, another form of expression.”

A number of fine artists have told her that it has been a lifelong dream to paint a larger-than-life mural for all to see.

“People from these different communities are welcoming the opportunity to explore different ways of expressing themselves,” said Woodman.

Whether it is in their cultural DNA or adopted, artists are climbing the walls to paint them.

South Africa’s first International Public Art Festival (IPAF) will be held in Cape Town from February 10-19. The festival will be the launchpad for a number of other programmes, including art classes for children, support for spin-off businesses and other interventions aimed at community upliftment.