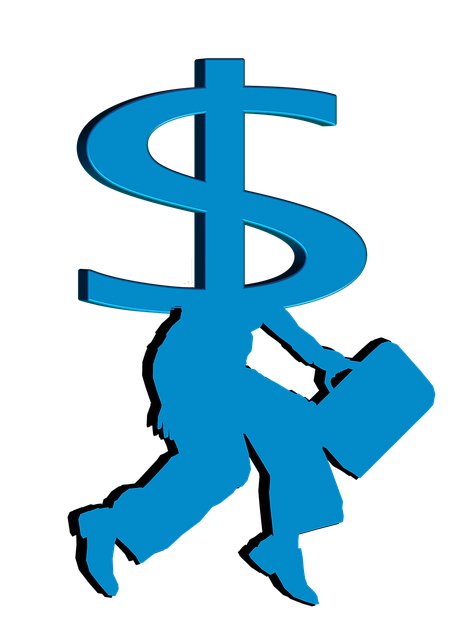 President Jacob Zuma’s decision in the night to replace Nhlanhla Nene as Minister of Finance with a relative unknown was met with shock on Thursday morning in the South African business community, still reeling from the country’s credit being downgraded to just one step above junk less than a week ago.

The rand went into freefall on the news, quickly breaking through R15 to the dollar, and heading towards R23 to the pound.

Nene was widely seen as a steady hand on the tiller; few early commentators expect much from his replacement, ANC MP David van Rooyen, whose early claim to be fame being that he had none.

Some analysts said Nene’s deputy, Mcibisi Jonas, would have been as a more obvious successor.

There were widespread cries of “the beginning of the end”, with the Rand Daily Mail saying Zuma’s capture of the state was now complete, the Treasury having been “the last obstacle in the way of untrammelled spending by Zuma’s inner circle”.

The Treasury had been seen as above the corruption scandals that have laid siege to the ANC government in the last few years.

Nene took over from Pravin Gordhan in May 2014. Nene had been a deputy to Gordhan, who had held the position since 2009. On that same day, Zuma also appointed new ministers to portfolios including mining and energy, moves that were declared to have been at least responsible for a 0.5 percent weakening in the rand to 10.35 per dollar, a level that looks like a dream today.

The president gave no reason for the latest reshuffle, leaving the financial community to draw its own conclusions.

“I have decided to remove Mr Nhlanhla Nene as Minister of Finance, ahead of his deployment to another strategic position,” Zuma said in an emailed statement late on Wednesday.

There were suggestions on Thursday that Nene may be headed to the New Development Bank, the multilateral development bank operated by the BRICS nations.

The two most common ideas circulating as possible reasons for Nene’s demise were his lack of support for Dudu Myeni, chairperson of the crisis-stricken South African Airways, who is known to be a close chum of Zuma, as well as for what has been called Zuma’s ‘pet project’, the nuclear build programme.

The Democratic Alliance reacted on Wednesday evening, with leader Mmusi Maimane saying the removal of Nene was “irrational” and a “reckless and dangerous move that further damages our country’s economy”.

Barclays Africa chief executive Maria Ramos described Nene as having done an “extraordinary job in the most difficult of circumstances”.

A research note from Barclays Africa on Thursday said the news of Nene’s removal, while on its own was not likely to lead to a downgrade, did leave the ratings agencies “with their fingers on the trigger”.

The bank said the move raised concerns about the commitment to fiscal discipline and, noting the ensuing market volatility including a quick sell-off in the rand, adjusted its own base-line currency and fixed income views.

A slightly hopeful narrative that started to do the rounds during the course of the day is that by thumbing his nose at South Africa’s financial community when it was already suffering after last Friday’s credit downgrade Zuma may well be forcing those with their hands on the levers of financial power in the country to get behind a push for a change of leadership.