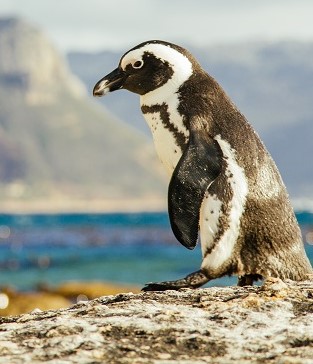 Cape Town Tourism’s chief executive, Enver Duminy, this week talked about “affordable luxury” as he welcomed the news that the Mother City had been named best-value best value long haul destination in the world.

The UK Post Office Travel Money Report 2016, released earlier this month, measures countries based on the price of a basket of items. At £48.89 for a basket of 10 tourist items, including meals and drinks, the South African city ranks as significantly more economical than Bali, last year’s winner.

The similar basket of goods comes in at £62.56 for Bali, where the survey noted that the cost of eating out had increased by more than 50 percent in the past 12 months.

Duminy noted that the exchange rate remained very favourable for international visitors, and was also likely to be motivating locals to travel domestically.

The most expensive destination measured in the survey by the Post Office, which is the UK’s leading foreign exchange provider, was Dubai, where the same items would cost £199.34.

Tokyo was noted for closing the gap on Bali and Cape Town, and Latin American countries took three of the top 12 spots. 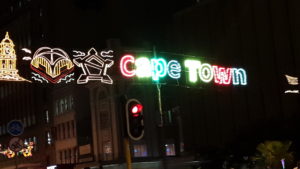 Duminy noted that the Cape Town’s tourism sector sustained more than 38,000 full-time employees and up to an additional 15,000 part-time workers.

Other recent awards won by the Mother City include: Luxury City Destination of the Year for the second consecutive year in the Luxury Travel Guide Africa; Middle East Awards 2016; Best City for the fourth year running in the 2015-16 Telegraph Travel Awards; number one food city in the world and best city in the world for bars and restaurants for 2016 in Condé Nast’s Reader’s Choice Awards.

It might look like the city’s focus is entirely on the long-haul luxury sector but Duminy added that Cape Town aimed to appeal to other sectors too and would also continue to look to emerging markets for increased tourism potential.
“Cape Town is part of an emerging market that benefits from attracting other emerging tourism markets, so the appeal of the city is that our local pricing is enticing both budget and luxury travellers,” he added. – African News Agency (ANA)