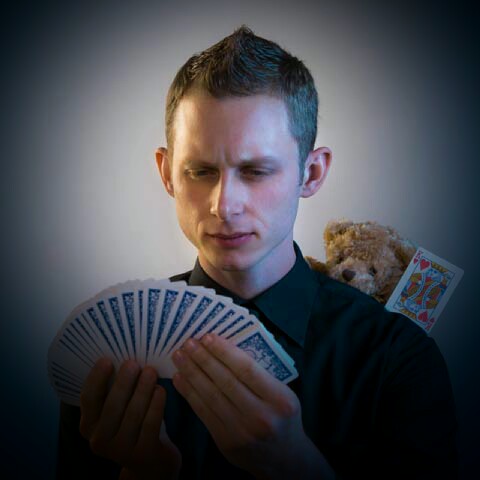 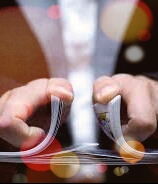 If he wasn’t so damn cute Stuart Lightbody would be absolutely maddening. The magician is smart, funny and sweet, adorable even, as he works his tricks on the room in his show, Sleepless Dreams, at the National Arts Festival.

He is totally charming and relaxed as he pulls one trick after another, running through one seemingly impossible illusion after another in front of our very eyes.

In addition to his not inconsiderable charm, Lightbody’s obvious deep love for the world of magic and illusion helps us to walk away charmed and amazed rather than hold him down and tickle him until he tells us how the hell he did that.