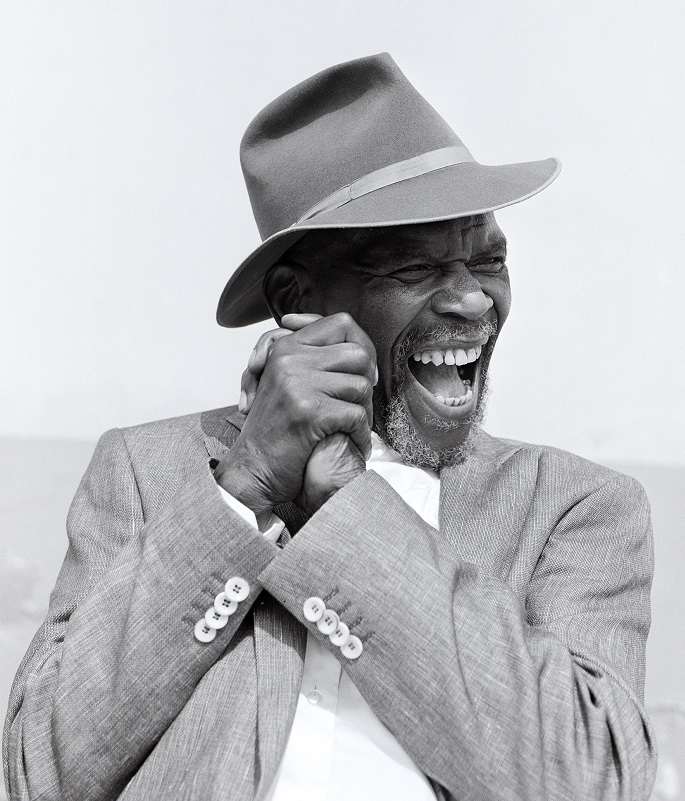 Durbanites look set to get a lot more than “what is needed” this weekend, May 26-28, when a star-studded line-up from around the world plays on two stages at the third annual Zakifo Music Festival at Blue Lagoon Beach.

“Sakifo means what is needed in Creole,” says Jerome Galabert, one of the event’s co founders.

Galabert, who owns Sakifo Musik Festival in Reunion Island as well as Reunion Electronic Groove, Francofolies and Ioma, added: “With Zakifo Durban our intention is the same.”

The organisers of the Durban festival describe the line-up of 22 acts from as far afield as the UK, Jamaica, Niger, Congo and Lesotho as “one of the most multi-genre global music line-ups ever gathered together in one festival programme”.

Including a wide galaxy of stars from Damian “JR Gong” Marley, the son of the original Marley, to a number of South African favourites such as Thandiswa Mazwai, Ray Phiri and The Soil and Congolese-Belgian act Baloji, to Tuareg musician-activist Bombino and Ghana’s Jojo Abot, this festival promises a multi-cultural multi-genre feast.

The festival, from May 26-28, will take place on Durban’s promenade, with two stages, a cultural area, food carts and stalls, craft beer bars, local traders and interactive installations and art exhibits. The backdrop will be provided by crashing waves.

Zakifo, which was was started by Galabert, Sipho Sithole and Andy Davis, is part of a music festival circuit in Southern Africa that takes place over three weeks. Other events on the circuit are Sakifo festival in Reunion, Maputo’s Azgo festival, the Bassline Africa Day concert in Johannesburg and Swaziland’s Bushfire festival.

Sithole, festival co-founder and owner of Native Rhythms, said: “Zakifo is a destination festival, a people-to-people encounter … We guarantee you that over the years this festival will become part of travellers’ annual calendar coming from all over the world.”

Zakifo is hosted with support from the Department of Arts and Culture, East Coast Radio, Air Austral, eThekwini Municipality and Durban Tourism.

Tickets are available at Computicket.