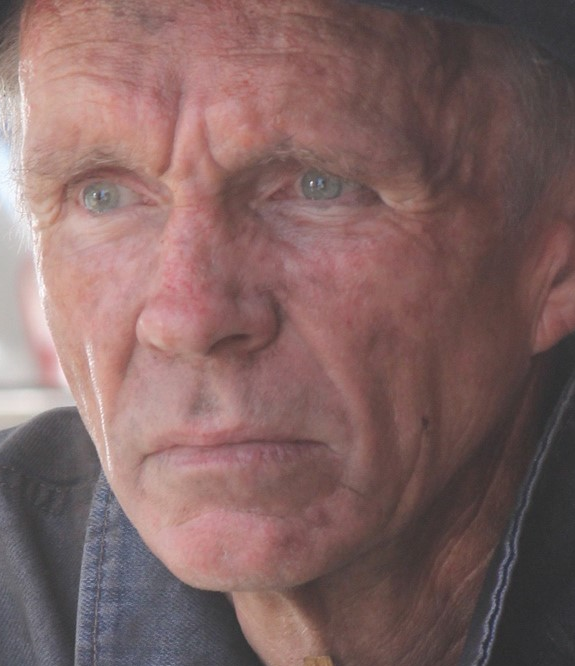 Less than a week after hearing Zolani Mahola tell her very powerful and personal story, seeing An Extraordinarily Ordinary Life at Alexander Bar felt like paying another instalment on an old debt (for bullets dodged).

An Extraordinarily Ordinary Life is Jervis Pennington’s story, told by himself, of how he went from lead singer in a boy band (the Soft Shoes) to living on the streets. Kind of the same story as Zolani’s except that she managed to hold on to the thread by which she was hanging.

Like Zolani, Jervis was walking a tightrope between his hurt and unhealed self and the successful, desired, sought-after pop star. She managed to steady herself somehow; he didn’t. Their roads to redemption are the same but different.

Another powerful piece of theatre that demonstrates how small the gap is between success and failure, between life in the suburbs and life on the streets. And the redemptive power of music and acceptance.

Jarvis, who is also a former MD of EMI’s South African Music label, is damn funny too.