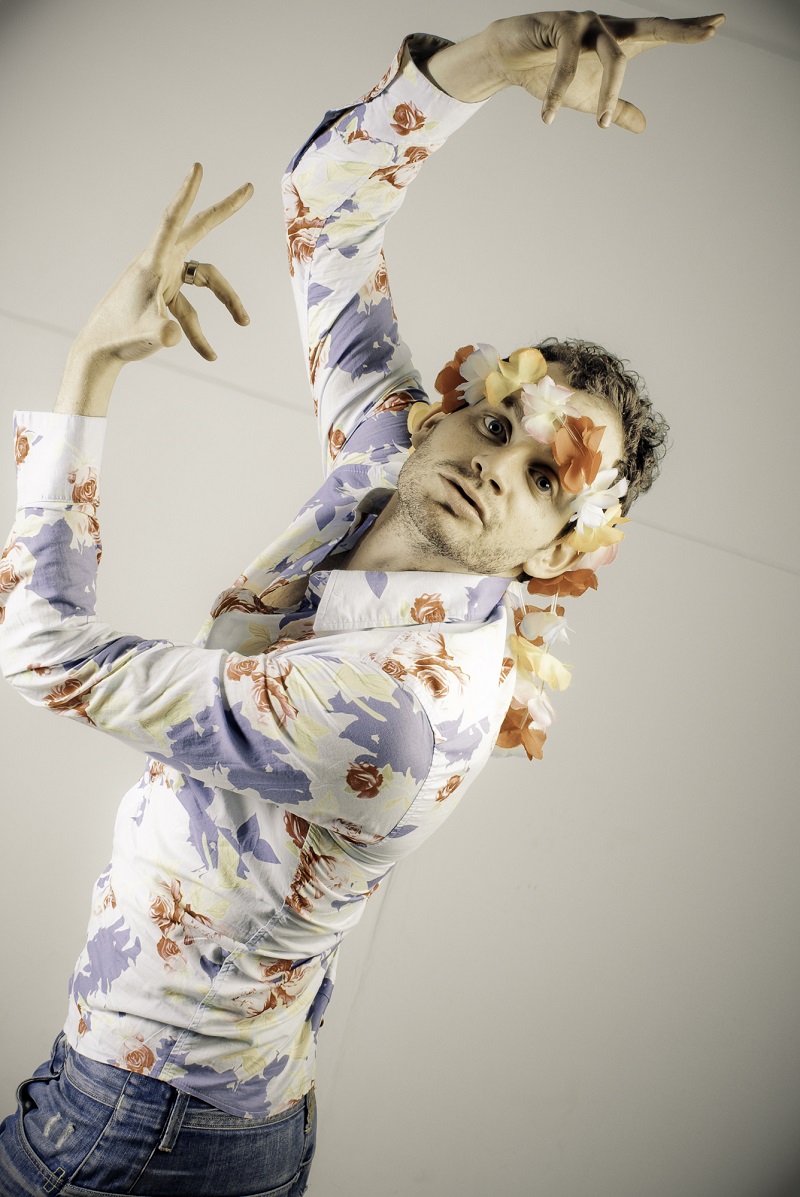 There is a reason that Nik Rabinowitz packs the house at the Baxter year after year. How we all love that hour or two of riotous laughter, the opportunity to step away from all the nonsense around us and laugh at a lot of it.

I was surprised to hear this year that Nik is a late bloomer, I always thought of him as more of an evergreen … but maybe you can be both (I will ask my Mum).

In the meantime, let’s just enjoy the blossoming. Nik in full bloom is evidence of the beneficial effect of aggressive but careful pruning. In his new show, Late Bloomer, he has trimmed what, in horticultural terms, might be considered ‘unruly growth’ and he now targets the gags with more precision.

People like him – white people, Jewish people, the middle-aged and the middle class – are the butt of the jokes in a show that had us chuckling happily from start to finish, with hardly a blush or cringe.

He takes aim at Jews and Afrikaners and Jewish Afrikaners. There is a little fun with some millennials in the crowd and “Maureen” in the front row but, mostly, Nik is at the centre of his jokes: the middle-aged Jewish guy and father of three with a receding hairline. (He also keeps coming back to the guy who is obsessed with blow-jobs, but I think I will just leave that there.)

Nik is a funny, funny guy, even more so now that he has trimmed some of the so-called “political” routines, the black accents and the Indian accents, which used to make me wince. I heard someone say they wished he had done his Xhosa gags; I was glad he stuck to white Jewish fathers of three having a midlife crisis.

That’s the thing about middle-age, it kind of softens the edges. Lucky for us and for ‘late bloomer’ Nik it also sharpens the wits.

And something from a theatre snob I know …

“I never used to go to comedy. I appreciated that it helped make theatres profitable because there’s nothing that pulls in the patrons quite like comedy. But, theatre snob that I am, I didn’t think it was for me.

Why waste time and good money on such frivolity when there was ‘real theatre’ to support? But … well … over the last few years, I’ve found living in South Africa pretty heavy-going and theatre obviously reflects that.

So I took a break from the ‘worthy stuff’ and headed to some comedy.

It was a blast! Like a spring clean for the brain.

South Africa has some excellent comedians – and I concede that it’s really good and important that we laugh at ourselves.

Nik showed that again last night – quite subtly pulling in race at times, quite obviously poking fun at middle-class, middle-aged South Africans at others.

He’s a funny guy – a veteran, but kept it fresh and light. It was a great night out at the theatre.”

Late Bloomer is on at the Baxter Concert Hall until December 14, Tuesdays to Saturdays at 8pm.