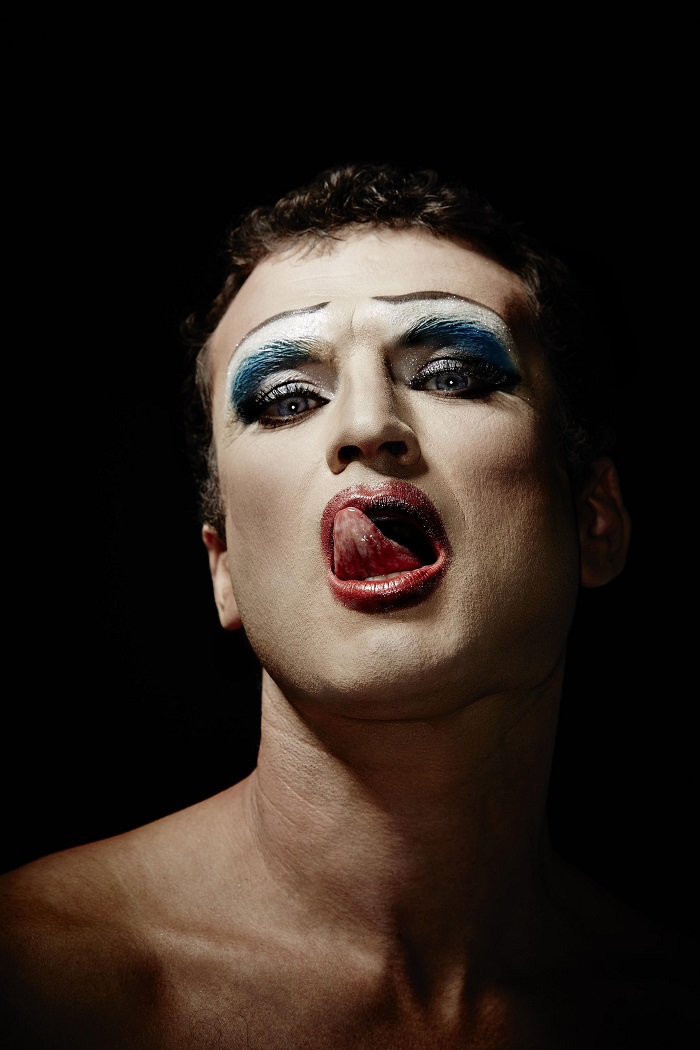 Gate69, Cape Town’s newest theatre venue, opens with a bang this Spring with a production of Hedwig and the Angry Inch, the iconic rock musical.

Anything billed as wickedly funny has got our attention! But that is not enough for reviewers of the musical by John Cameron Mitchell and Stephen Trask … “Groundbreaking,” they cry, “undoubtedly ahead of its time”. There is mention too of a “pulsing score” and “electrifying performances”.

Breathless STOP What to wear STOP

The music, written by Stephen Trask, is steeped in the androgynous 1970’s glam rock style of the much loved, recently departed David Bowie (who co-produced the Los Angeles production) and the work of John Lennon and Iggy Pop.

The winner of four 2014 Tony Awards, including Best Musical Revival, Hedwig and the Angry Inch played to sell-out audiences on Broadway and looks set to do the same in the Mother City.

The South African production, by VRG Theatrical in association with Gate69, stars Paul du Toit (The Rocky Horror Show, Same Time Next Year, Binnelanders, Backstage) and Genna Galloway (Grease, Showboat, Noah of Cape Town). It is directed by Elizma Badenhorst (I Love You, You’re Perfect, Now Change; Hot Mikado, Carrie-The Musical), with design by none other than our very own Niall Griffin and musical direction by Wessel Odendaal.

The story is about a fictional rock band fronted by an East German transgender singer called Hedwig, formerly known as Hansel, who assumes a female persona after a botched sex change operation that was performed to allow her to marry an American man and escape East Germany. The musical explores Hedwig’s life and complex gender identity. 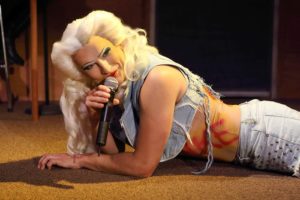 GATE69, on Bree Street, is a new 80-seater theatre that promises to feed both body and soul with world-class entertainment and mezze on the side. Hostess Cathy Specific, South Africa’s undisputed First Lady of Flying, will add some extra sparkle every night.

The production runs from 15 September to 27 November 2016. Tickets cost R550 per person and include a welcome drink, a mezze platter, a hot bread service and dessert. Bookings are via the box office on 0715892915 or www.gate69.co.za. Strictly no under 16s.