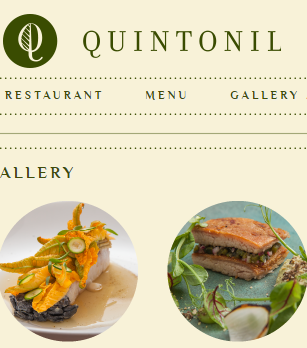 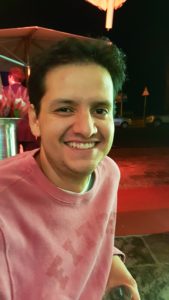 Mexico’s most famous chef, Jorge Vallejo, says South Africans seem to have similar problems to his countrymen when it comes to international image.

Vallejo, who is in South Africa to take part in a collaboration with local gastronomical star Luke Dale-Roberts, said the problem was with how foreigners saw us.

He shared this view with the African News Agency during an event at the Collections bar in Camps Bay held to celebrate Mexico’s national day on September 16. The midnight rendezvous seemed to be a rare escape from the kitchen on his whistle-stop tour.

“Like Mexico, there is always a misunderstanding about what we are,” he said. “When you say ‘I am from Mexico’ people think about you drinking Corona and tequila and wearing your poncho and you know …”

He thought South Africans might labour under similarly simplistic stereotypes. The problem did sound familiar although this, shall we say, lack of information often manifests in ways that are more amusing than offensive.

What can one do but laugh like a hyena when news that there is a South African in the room is met with exclamations (often in curious, cartoonesque tones) about monkeys in the garden and the dangers of wild animals (who could confuse those cute-as-a-button little monkeys with wild animals). But somehow these conversations never leave me feeling like the monkey.

Nonetheless, Vallejo does have a point about stereotypes and I am not sure that South Africa is exactly the steadiest ally here. Whether or not they hand out miniature sombreros after the meal, most of South Africa’s Mexican inspired restaurants trade in pretty basic, Disney-style interpretations of Mexican life and food. 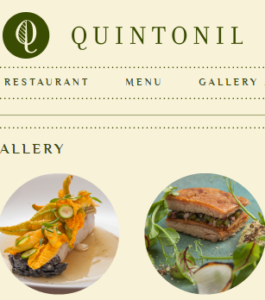 Vallejo’s trip to South Africa is part of a cultural programme designed to improve understanding and deepen trade relations between the two countries and will definitely shatter a few stereotypes in the process.

Who knew that Mexico was the first country to have its cuisine listed on the Unesco World Heritage Representative List of the Intangible Cultural Heritage of Humanity? Plus, I am reliably informed that we have a lot more than tacos and tequila to thank Mexico for. Maize and tomatoes are just two of the products South Africans consider their own that were brought from that part of the world.

Vallejo, the chef and founder of the celebrated Quintonil Restaurant in Mexico City, which is ranked number 12 on the San Pellegrino List of the World’s 50 Best Restaurants, said he likes to travel to make up his own mind about people and cultures, and “always keeps an open mind”.

He hardly had time to finish his taco and gossip and he was back in the kitchen with South Africa’s own gastronomic star Luke Dale-Roberts. The two cooked up a fabulous feast of Mexican and South African specialities to serve at a (sold-out) series of dinners at the Pot Luck Club in Cape Town. – African News Agency (ANA)