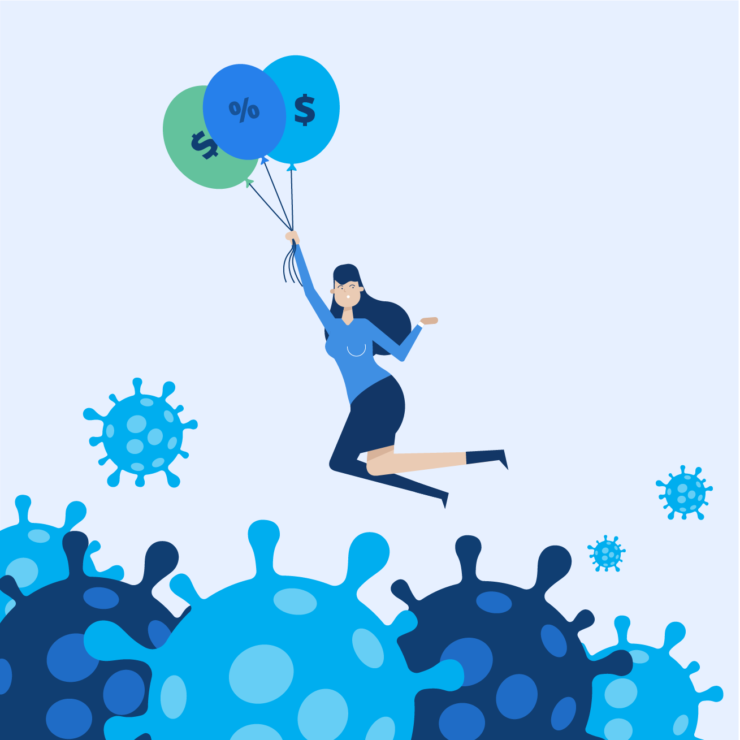 10X Investments releases its third annual Retirement Reality Report this weekend. It makes for confronting reading. A lot of it would be funny if it wasn’t so tragic.

The report is based on the findings of an up-to-date survey that measures the lifestyles of the 15.1 million economically active South Africans. It is clear that this cohort of people do not connect the dots between investing now and preserving their lifestyle in retirement. The extent of the disconnect (and denial) is quite shocking.

Yet most people were expecting to maintain their lifestyle in retirement, with a mere 8% saying they knew otherwise. Never mind begging the question, this absolutely screams: How the hell is that going to be possible?

Another thing that is alarming is that there is little acceptance that retirement is an inevitability, rather than a choice, for most people. 77% of people thought they would just carry on working.

The report was delayed to take account of Covid-19 and confirms what most people would expect, that the pandemic and the lockdown have magnified a terrible situation.

It also confirms that things are getting worse for women in very way. The gender pay gap is significantly wider than it was last year (according to StatsSA) and the gap between the sexes in retirement saving keeps getting wider too.

Women will insist on leaving their money in a savings account, where any growth is outpaced by inflation, while men understand that to grow your money you need to invest it (sensibly).

Index tracking (buying a share of the whole market at a very low cost) seems like a no-brainer to lure the nervous and the conservative into the market. Watch that space.

More than half the respondents in the survey indicated severe financial stress. It is not only an income issue, though, with similar proportions of people across income brackets saying they were worried about making ends meet in retirement.

It seems that the problem is rooted in financial ignorance and ill-discipline, which results in almost no planning and total denial. A total of 49% of respondents admit they have no retirement savings plan at all. Only 6% believe they are carefully executing a thought-through plan. FFS! That is terrifying.

Almost 30% of respondents said retirement saving is just not a priority at this stage, as though they can make it up later.

Here is some sobering info about leaving saving till later: A savings plan that would replace 60% of you final income for your retirement years after 40 years, would replace only 30% of final income after 25 years. In other words, those who start a little later would have to save twice as much – “requiring a large, and improbable, cut-back to an accustomed lifestyle” – to make up the shortfall.

Something else that comes across loud and clear is the damage done by cashing out savings when job-hopping, which most of us do at some point. It is a HUGE mistake. How I wish someone had told me that years ago.

Looking for a DIY guy in Cape Town?
This is who we use for all sorts: