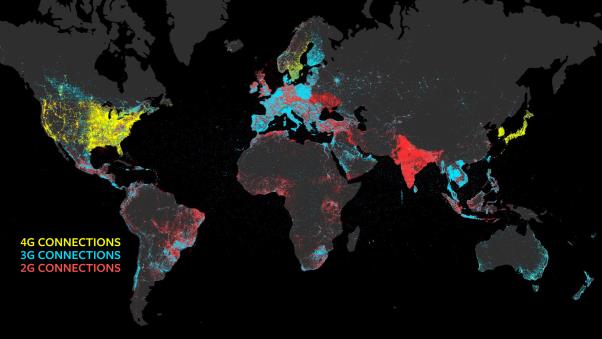 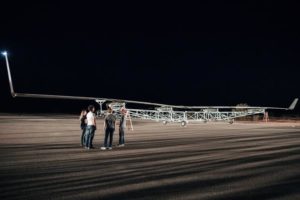 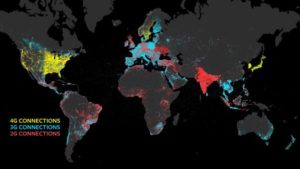 People living high up in rocky mountain ranges might think their calm days and meditative nights would be forever free from the temptation to stalk ex lovers or window shop online, but they should be warned: Facebook will soon be beaming signal into your rocky cavern of a lounge via a solar-powered drone circling above.

The company’s Connectivity Lab on Thursday announced the first full-scale test flight of Aquila, its high-altitude unmanned aircraft, a solar-powered plane “that will bring affordable internet to hundreds of millions of people in the hardest-to-reach places”.

The flight took place at Yuma Proving Ground in Yuma, Arizona, a US Army facility covering more than 3,387 square kilometres in the northwestern Sonoran Desert, which is used for testing military equipment.

The plan is for Aquila will to circle a region up to 60 miles in diameter, beaming connectivity down from an altitude of more than 60,000 feet using laser communications and millimetre wave systems.

Environmentalists might dread to think what the cost to the environment would be of a plane flying around in circles beaming connectivity into living rooms and caves, but Aquila is designed to be hyper efficient. The drone, which will be able to fly for up to three months at a time, is expected to consume only 5,000 watts at cruising speed, the equivalent of three hair dryers or a high-end microwave.

In a statement on Facebook’s online newsroom, Jay Parikh, the company’s global head of engineering and infrastructure, said the internet’s “life-changing opportunities and experiences” were still not available to four billion people, or 60 percent of the global population. He said as many as 1.6 billion of these people lived in remote locations with no access to mobile broadband networks.

Getting these people plugged into and hooked on the world-wide web would be so challenging and costly that it could take many years, he said, and … well … who has that kind of time?

“We believe this work has never been more important. New technologies like Aquila have the potential to bring access, voice and opportunity to billions of people around the world, and do so faster and more cost-effectively than has ever been possible before,” Parikh said.

Facebook said it had flown a smaller version of Aquila for several months, but this was the first flight of the full-scale aircraft. During Thursday’s low-altitude test flight, Aquila stayed in the air for 96 minutes, more than triple the minimum planned mission length. At cruise altitude Aquila consumed 2,000 watts of power, as much as one hair dryer. Facebook plans to fly Aquila faster, higher and longer on the next flights.

“We’re encouraged by this first successful flight, but we have a lot of work ahead of us,” Parikh said.

“To reach our goal of being able to fly over a remote region and deliver connectivity for up to three months at time, we will need to break the world record for solar-powered unmanned flight, which currently stands at two weeks.

“This will require significant advancements in science and engineering to achieve. It will also require us to work closely with operators, governments and other partners to deploy these aircraft in the regions where they’ll be most effective,” he added.