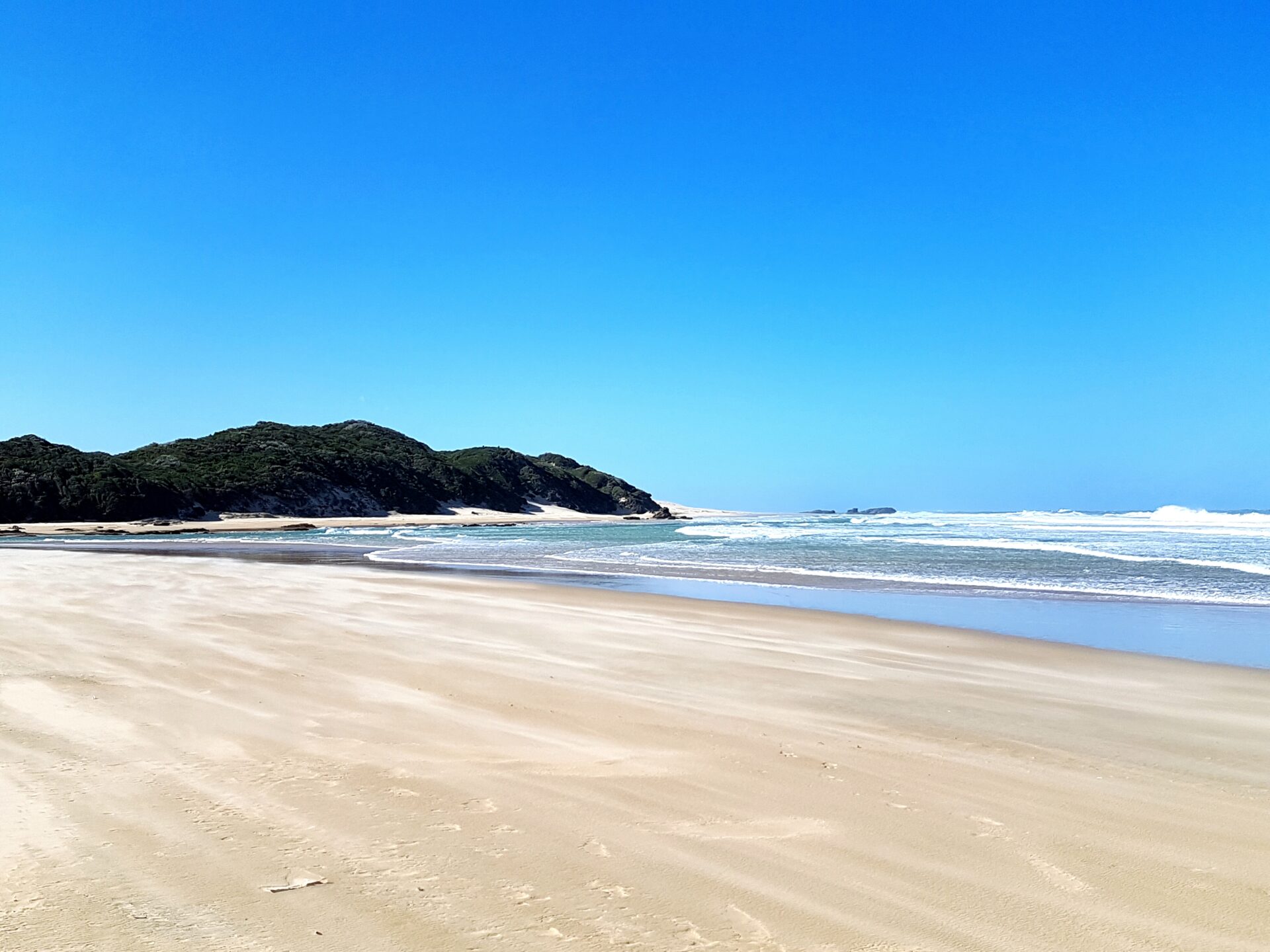 Sillage won a a Gold Ovation Award at the National Arts Festival in Grahamstown, the only one given this year.  How I love it when I back a winner: This is what I thought:

The lingering scent of derailed destinies

At first I wanted the actors in Sillage, at the Princess Alice Hall at the National Arts Festival on Friday, to hurry things up; soon I was silently begging them to slow down. It was too late that I remembered a mother’s wise words: Be careful what you wish for.

The show begins in an allegorical style with Rebecca Makin-Taylor and Michele Belknap sorting through their physical history and play-packing boxes as they set the scene by talking to the audience and moving their chairs around the stage. Ho hum, I thought.

The mother and daughter gently and repetitively walk and talk us into the mood. I fidget. Then – boom, crash, bang – the gloves come off and suddenly it is way too real.

Never mind gloves off, the ladies get their knives out. The audience gasps and winces at the cuts, which are deft and familiar to many. We are begging for mercy … and allegory.

Written and directed by Penelope Youngleson, Sillage is the story of old wounds reopened and new ones inflicted as a mother and daughter pack up the family home together.

As the two disagree on what to do with the garden tools and patio furniture and pack up a lifetime of videos and books, they unwillingly unpack some old baggage, revealing elements of their “derailed destinies”.

Terrifyingly on-point, Sillage is a reminder of how we can sometimes be our worst selves in moments that demand that we be the best we can be.

Essential viewing for anyone who is losing patience with an ageing parent and wanting them to get a bit more real. Stick around, slow down, hopefully there will be plenty of time for that later.

Sillage (siːˈjɑːʒ/ noun: the degree to which a perfume’s fragrance lingers in the air when worn)

Our favourite winners: Rust Co-Operative for Sillage and Daneel van der Walt for Dani and the Lion, who won a Silver Ovation. We are hoping to catch Danieel at the Alexander Bar in the next few weeks, hopefully in both Dani and the Lion and Angels On Horseback: Reloaded, which is described as Cape Town’s favourite rude, raunchy and rocking Country Cabaret. What’s not to love…

National Arts Festival chief executive Tony Lankester recognised the nine-year commitment Mahomed had made to the festival, saying he had “transformed the programme, filled it with richness, and left a lasting legacy of excellence”.

Tony also revealed one of the lesser known reasons for his choosing Ismail in the first place. He had lived in Boksburg (or was it Benoni), after which Grahamstown should be a breeze.

His quip turned out to be bang on target though since the 2016 Adelaide Tambo Award for Human Rights went went to Drama for Life, which presented Afri-Queer at the festival.

Other Silver Awards: Artscape for both Ityala Lamawele and Die Glas Ennie Draad; Alan Parker for Sacre for One; Rust Co-Operative for The Graveyard; Explosiv Productions for Dangled.

Ovations Awards: Kristin Hua NG-Yang for BIRD/FISH; Matt Newman for Cock; Sibikwa Arts Centre for Chapter 2 Section 9; Theatre for Africa for Ebola; Uyabona Ke for Falling Off the Horn; Artscape for Henrietta with Love; One Shushu Day Artistry for Msaki and the Golden Circle; Nombasa for Nombasa; Hungry Minds Productions for Out of Bounds; Lebo Leisa for Paleho; Neo Motsatse for The Concert; Bloom & Stone for Tease!; Liquid Fusion for Burn; Moving into Dance Mophatong for ‘…feathers…’; Klara van Wyk for You Suck: and Other Inescapable Truths; UJ Arts & Culture (a Division of FADA) for For Coloured Girls Who Have Considered Suicide when the Rainbow is Enuf; Lexi Meier for Fabric of the Universe; ExploSIV Productions for Thenx Presents Aza-Nya is Five-To.

Best works by students: Most Promising Playwright of the Year Award: Namisa Mdlaloze and Pueng Stewart for University Of Cape Town’s Figs. Other nominees: Thembela Madliki of Rhodes University for Nyanga and the cast of Pharmakon by University of the Free State for a devised script.

Short, sharp stories collection:
Best story: This Could Get Messy by Greg Lazarus.
Runners up: This Is Not A Joke, Maureen by Gail Schimmel and Angel Heart by Kobus Moolman.
Editor’s choice: Learning a New Language by Fred Khumalo
Highly recommended: Jim Goes to Durban by Anton Krueger and Pravasan Pillay; Number One With A Bullet by Christopher McMichael; The Derby by Ofentse Ribane; The Viewing Room by Diane Awerbuck; The Seduction of Ozzie Stone by Stephen Symons.

The announcement of who was to be included in this year’s collection had extra gravitas after the news this week that South African author Lidudumalingani had won the 2016 Caine Prize for African Writing for his short story Memories We Lost, which featured in the 2015 Short, Sharp Stories anthology Incredible Journey: Stories that Move You. Festival chief executive Lankester described the Caine prize as the ”Oscars of continental writing”.